"There is no one in the jungle that knows that I, Bagheera, carry that mark—the mark of the collar; and yet, Little Brother, I was born among men, and it was among men that my mother died—in the cages of the king's palace at Oodeypore. It was because of this that I paid the price for thee at the Council when thou wast a little naked cub. Yes, I too was born among men. I had never seen the jungle. They fed me behind bars from an iron pan till one night I felt that I was Bagheera—the Panther—and no man's plaything, and I broke the silly lock with one blow of my paw and came away. And because I had learned the ways of men, I became more terrible in the jungle than Shere Khan." 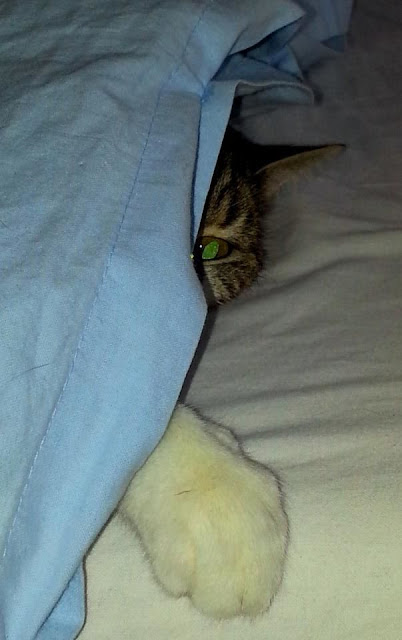 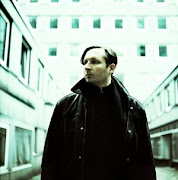